A word from John, our Morzine holiday giveaway winner! 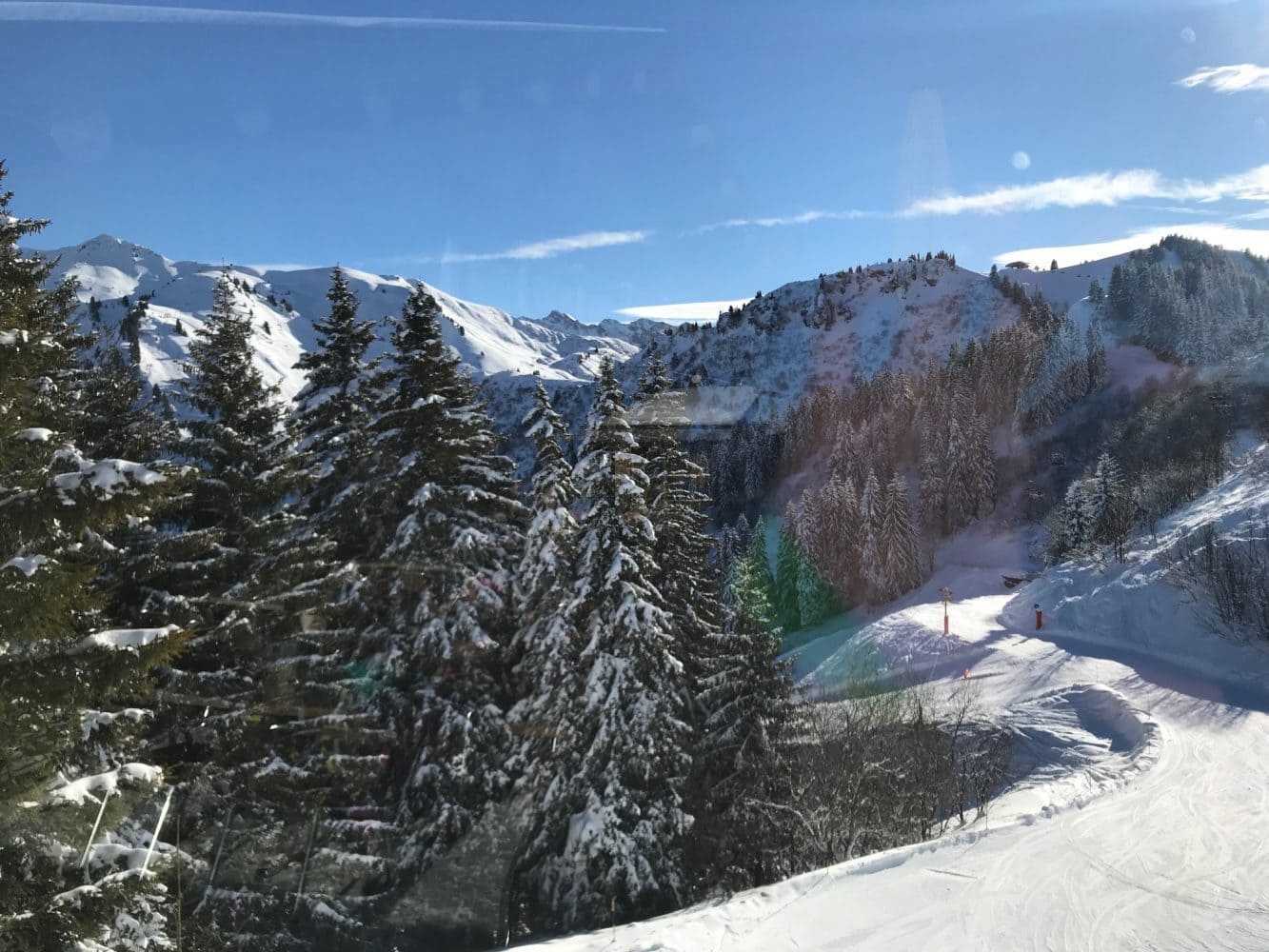 Back in September, we began our first competition of the season with a huge giveaway. The prize for the giveaway included; 3 nights half-board accommodation, return flights to Geneva from any UK airport, return transfers to Morzine, two 3 day Portes du Soleil ski passes and ski/snowboard hire. We were extremely excited to announce the winner of this prize and give someone the chance of a brilliant short break just before Christmas.

The giveaway created a huge amount of interest and we thank everyone who entered! However, of course, there could only be one winner. That lucky winner was John Jackson…

The holiday took place in Morzine, France between 20-23 December, so now that John is back and he’s had a chance to get over his holiday and the Christmas break, we had a short catch up with him to find out what he got up to.

John and his lucky travel partner flew from Gatwick to Geneva. The flights and transfers were provided by ourselves, Ski-Lifts. The transfers to and from Morzine went very smoothly, John mentioned. The flight was on time and the transfer was waiting for them when they arrived and he arrived promptly in Morzine after a 1.5-hour drive from Geneva.

Next up, the chalet. The chalet was provided by our friends over at Skiology. John stayed in the Chalet George for 3-nights. There was nothing but positive feedback for the chalet and the staff there. ‘Great chalet with a fantastic team taking care of us and the food was amazing!’ Were John’s words. It sounds like Skiology did an amazing job as usual.

Here comes the most important part of the holiday… The skiing. John explained to me that conditions were perfect for the 2 days of skiing they got in. Morzine was hit hard with snow in the weeks prior to their holiday, but luckily, the blue skies were out in full force on both of the skiing days. Due to it being early on in the season, the pistes were extremely quiet (but the restaurants and bars still had a decent amount of people in them to have a great atmosphere).

The first day of skiing was spent on the Morzine/Les Gets side, whereas the second day they headed over to Avoriaz and even down into Switzerland. Out of the two, John’s preference was the Avoriaz area, but that being said, it sounded like he had a brilliant time both days.

Finally, John said that it was nice to go to Morzine just before Christmas and get a feel for the area over the festive period. Oh, and last but not least, they both hit the apres a little too hard on the second day!

It definitely sounds like John had an amazing time. We would like to thank all of our partners who supplied prizes for this competition, including; Skiology (accommodation), Doorstep Skis (ski hire) and Morzine Tourism Board (lift passes). Of course, once again, we would also like to thank everyone who entered!

Keep an eye out for our next giveaway which will be released next week and will include some exciting prizes.