We caught up with Peter, the Winner of a Holiday to Morzine

After winning the World’s Best Transfer Operator at the World Ski Awards 2017 for the third year in a row, we decided to celebrate in style. To thank all our loyal customers, we decided to host our biggest giveaway yet; a holiday for 2 in Morzine, France. This incredible prize included:

With such an amazing prize, the giveaway generated a huge amount of interest. Although there could only be one winner of the free holiday for 2 to Morzine…

So who won the ski trip to Morzine? The lucky entrant was Peter Davis…

The holiday took place from 20th January 2018 to 27th January 2018 so, whilst he was recovering from his holiday, we caught up with Peter to find out how it went. 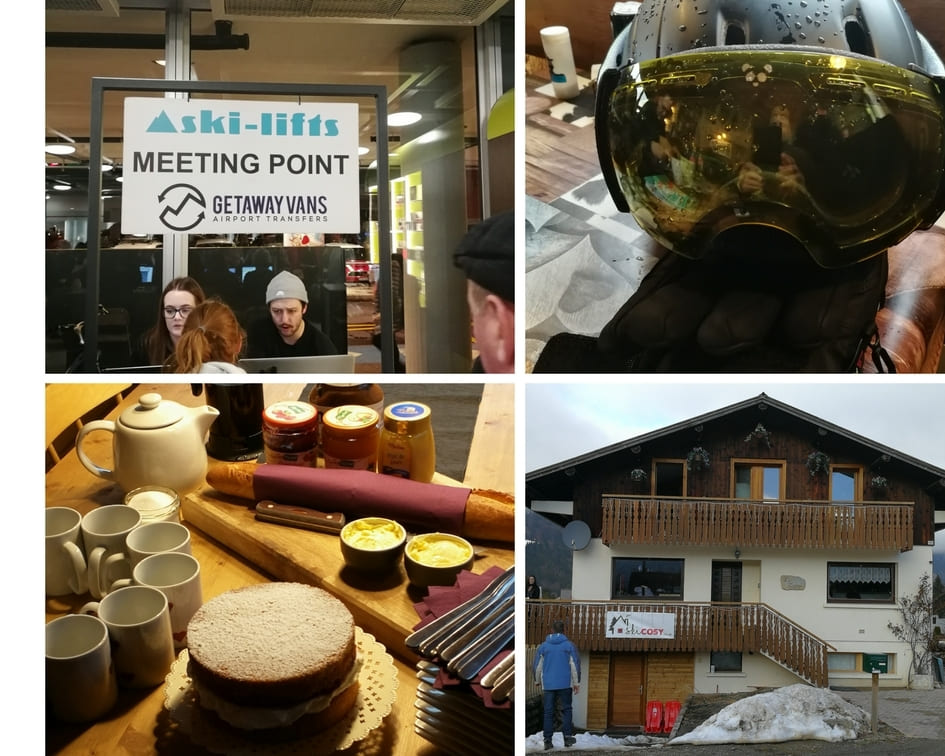 Peter and his lucky travel partner Jon flew directly from Manchester to Geneva Airport. The flights and transfers were provided by ourselves. The transfer from Geneva Airport to Morzine went smoothly, and Peter said that “the driver handled the dicey conditions without any fuss”.

Provided by Ski Cosy Chalets, Peter and Jon stayed at Chalet Zephyr for the entire 7 nights on a catered basis. When we talked about the Chalet, Peter said that he has “never experienced such great service” with the hosts providing “fantastic food”, advice and transport to the slopes. The pair made full use of the facilities, especially the pool table and hot tub, and were even treated to a log fire every night! 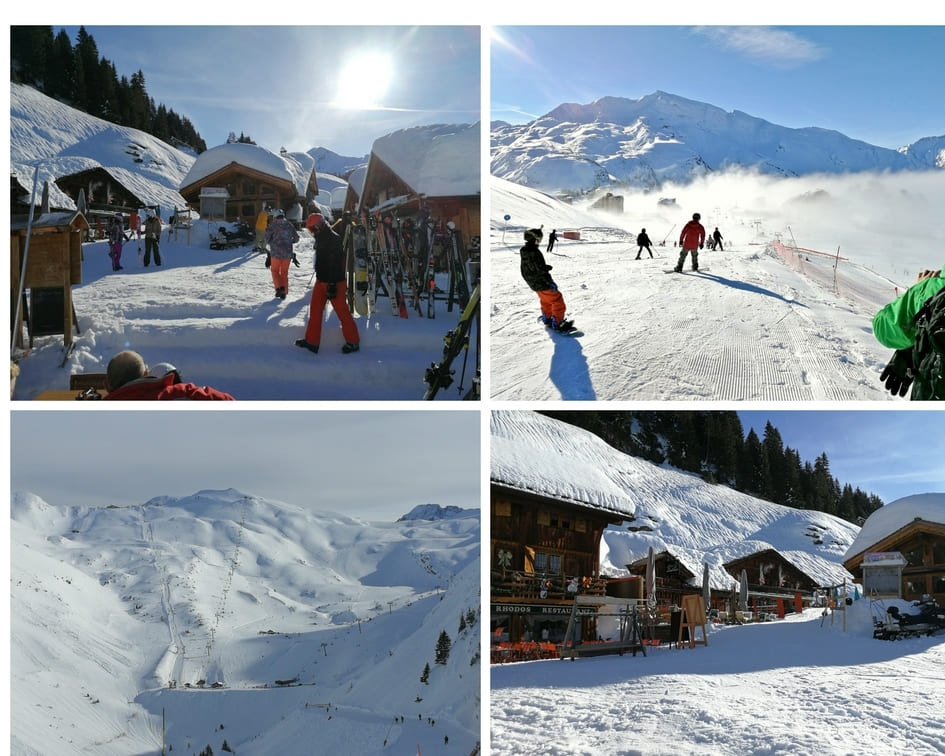 Courtesy of Snowell, Peter and Jon had ski-hire arranged for their entire stay in Morzine. Describing his Rossignol skis as “diamond standard”, Peter said that the shop was conveniently located just 100m from the Pleney gondola and they were able to store their skis overnight for no extra cost.

Courtesy of Ski Podium, Peter and Jon were booked in for a 3-hour lesson. Despite some wet conditions, Peter said that their instructor helped “make the whole skiing process seem simple”, and enjoyable because of “the great service” they received.

Luckily, Morzine experienced beautiful blue skies for the rest of the trip, letting Peter and Jon make the most of their 7-day Portes Du Soleil Lift passes, provided by the Morzine Lift Pass Office. Describing Avoriaz as “spectacular”, the pair tried to visit all the ski areas but “enjoyed some runs so much [they] just had to keep doing them!”. We don’t blame them!

It sounds like Peter and Jon had an amazing time in Morzine!